video games are the new pulps

So my step-sister and her family got me a quite fantastic gift for Christmas, right out of the blue: 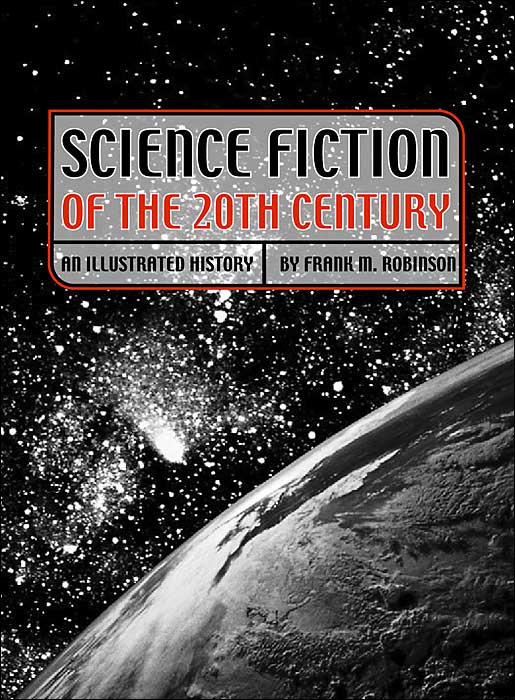 SCIENCE FICTION OF THE 20th CETURY, by Frank M. Robinson.  It’s a gorgeous, coffee-table sort of book, that goes from HG Wells to the pulp magazines to the Big Three to Crichton and Gibson and the state of modern “speculative fiction”.

And while I was reading it, I was struck by a thought.   The book discusses how, when the first pulp SF magazines came out a little less than a century ago, the readers were all nerds, kids who wore glasses and got picked last in gym class, who spent hours in their garages tinkering with vacuum tubes and blinking lights.  Sound like anyone we know?
Fast forward to the 1980s.  I never worse glasses, and would rather have read than blow things up in my basement.  But I also spent a king-hell amount of time being in a story, all the way from the “Wizard Needs Food Badly” of GAUNTLET to the epic star-sweeping plots of FINAL FANTASY.  If I had been born in 1915, I would have read AMAZING.  As is, I played BALDUR’S GATE instead, or got lost in STARCRAFT.

And so did everyone else I knew.  I could talk to just about any close friend and say “ZERG RUSH!”, and they’d at least understand it.  The entire nature of media has changed (maybe not for the better).  WORLD OF WARCRAFT is a perfect example.  My generation’s stories are not in text – they’re in silicon and flash at you 60 times a second.  I can’t say that this is a better state of affairs, but it is the state of affairs, and anyone who wants to tweak the minds of people these days (though that doesn’t even really need a story – witness DEFCON) had best be prepared to deal with it.