I was lucky like the stars to see Julia Hite Easterlin do her thing maybe five times this summer – each was amazing in its own way.  The album release, however, with the full band and the dancer, was the mystical, magical winner. Tanya Tagaq at the Appel Room

Seeing Tanya Tagaq as part of “The American Songbook” series was a little ironic … but oh my god, what a performer and what a musician and what a singer. 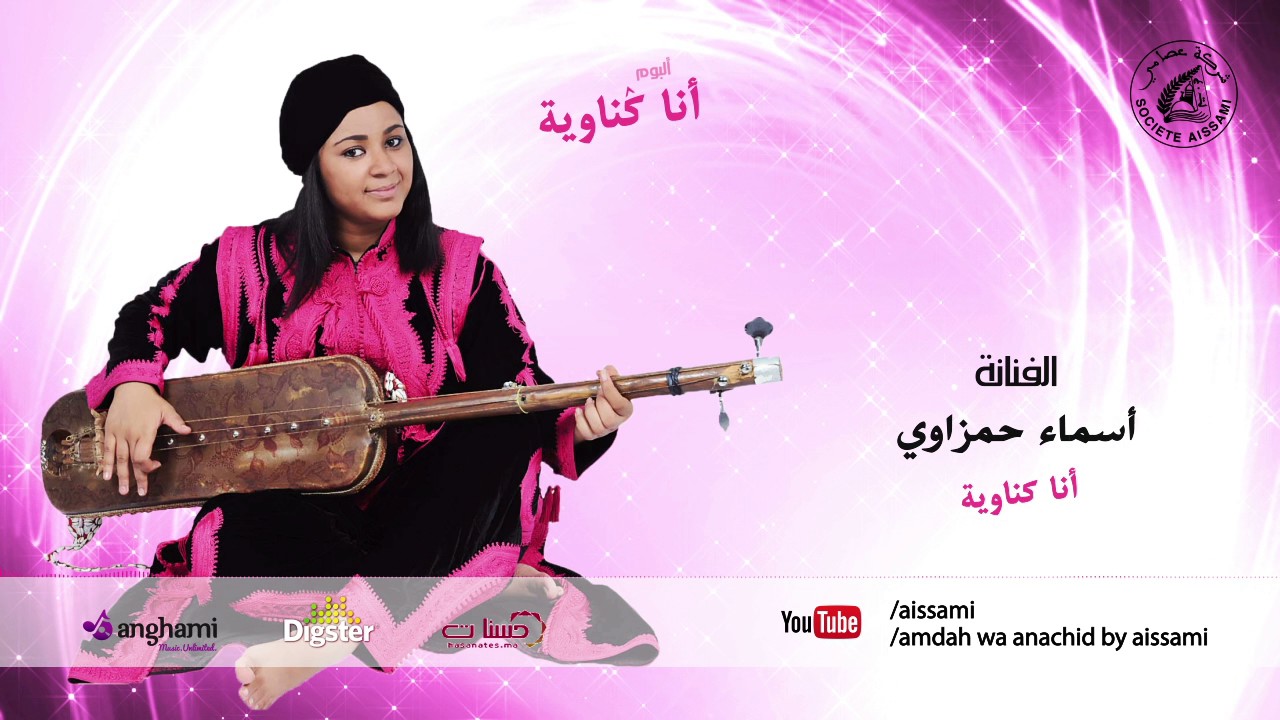 We saw a lot of Gnawa and a lot of fusion and a lot of that shuffly 6/8 beat – but we also made it to one “proper” sit-down indoor concert, with Maalem Hamzaoui opening, and then his daughter and her band (who are the only female ensemble in Morocco) following up.  She can, of course, shred – both players had a few people in front of us literally entranced.

Shout out to Leila Bourduiel at Issue Project, Thomas Adès Exterminating Angel at the Met, Alan Gilbert doing Beethoven 9 and A Survivor from Warsaw with the NY Phil, and the Christophori piano hall in Berlin for their Ravel / Bartok joint.