much less than zero

I was going to keep assembling music from south of the equator until the proper end of summer, on September 23, but it is raining and overcast here in NYC, so let’s line it up – the entire playlist is here, highlights follow. Tim Maia:  I knew about the man of Brazilian music before, but his ultrajam ‘Rational Culture‘ remains too good to ignore. 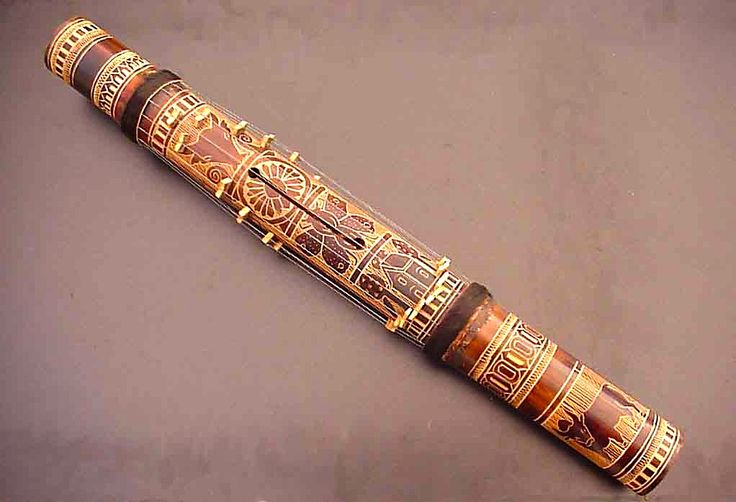 Valiha:  Basically on a whim, I went to Madagascar next, and discovered this zither called the valiha that is utterly spectacular; it sounds like a small guitar one day and a square wave / xylophone the next.

Kuduro:  Working backwards from Principe and the Lisbon batida, you come to Angolan Kuduro – which, yes, means ‘hard ass’, and yes, for the reasons you think so. Villalobos:  So Ricardo, so Chile, and I am sure Ricardo is cheating, but the RE:ECM album is really pretty fantastic, and was all I went for.

Tango / Piazzola:  Argentina.  I am not the biggest fan of tango, on the whole, but Piazzolla was a funny man. 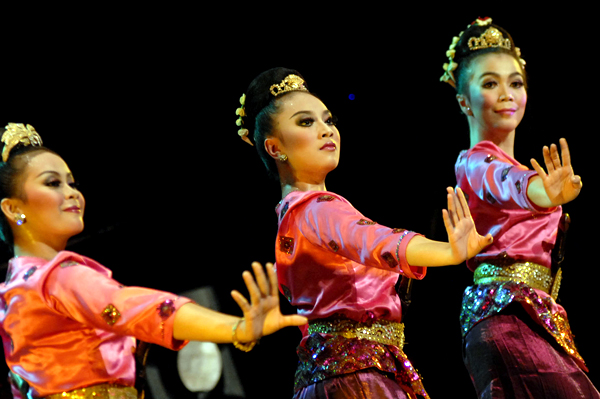 Jaipong:  So this is probably a shallow reading of wikipedia, but Jaipong appears to be a revival of old old old Javanese music, brought on by a 1961 ban on rock & roll … and which may or may not be a correct version of Javanese folk music, which is of course more fun.  Also has rad tempo changes. Violeta Parra:  Chilean music legend, is basically all you need to know. 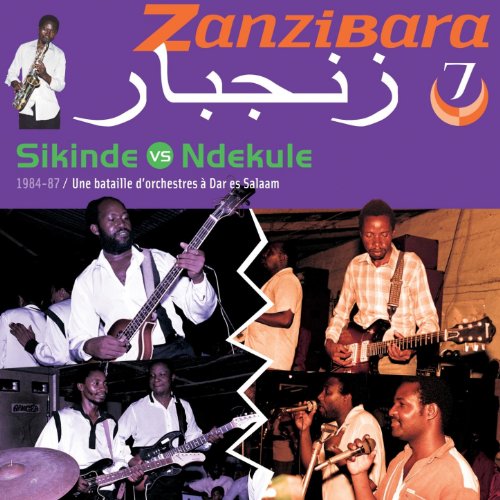 Tanzanian / Zanzibar “Jazz”:  Not jazz (kinda more south/east African guitar music, but maybe with a bigger band), but it is pretty great. 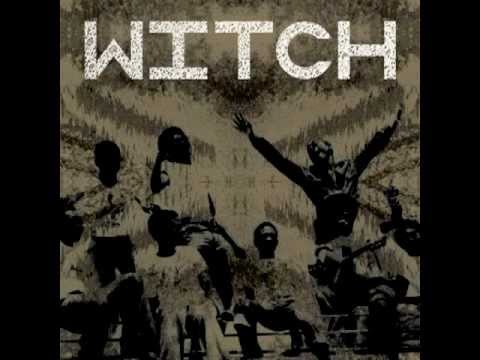 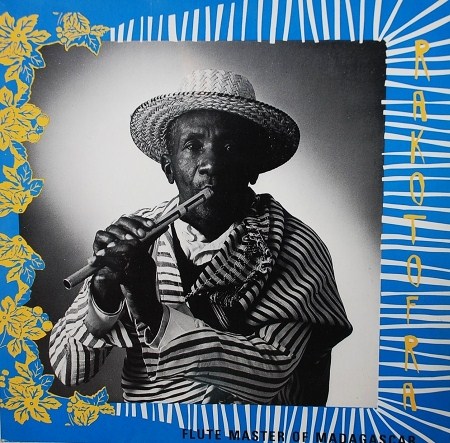 Madagascar flute music:  I told you that Madagascar was ‘way ahead of everyone here.  This is on the more traditional side, but sounds like five Sousa march leads played all at once.

Manthe Ribane:  I went to Afropunk to see Janelle Monáe, and ended up seeing this force of nature who is, of course, signed to Hyperdub, as one does.